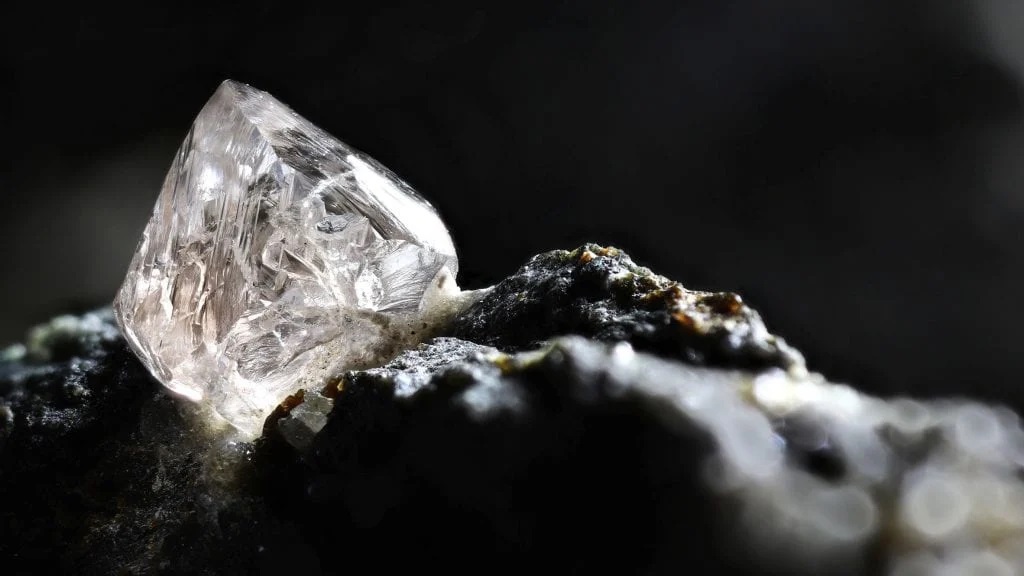 The following essential principles will be applicable in all the transactions involving treated diamonds, synthetics and stimulant

DIAGOLD CREATION PRIVATE LIMITED shall strive to ensure that all its supply of diamonds are not originating from CAHRA’s and where practically possible origin of diamonds is know to us.

What Are "Conflict Diamonds"?

Conflict Diamonds, are stones that are produced in areas controlled by rebel forces that are opposed to internationally recognized governments. The rebels sell these diamonds, and the money is used to purchase arms or to fund their military actions.

Conflict Diamonds are often produced through the forced labor of men, women and children. They are also stolen during shipment or seized by attacking the mining operations of legitimate producers. These attacks can be on the scale of a large military operation.

The stones are then smuggled into the international diamond trade and sold as legitimate gems. These diamonds are often the main source of funding for the rebels; however, arms merchants, smugglers, and dishonest diamond traders enable their actions. Enormous amounts of money are at stake, and bribes, threats, torture, and murder are modes of operation. We at Diagold we do not deal in conflict diamond.

DIAGOLD CREATION PRIVATE LIMITED shall ensure that none of its supplies are coming from above sources. Sight Holder shall communicate its sourcing policy to all the stakeholders and will ensure effective implementation among them.

The management of DIAGOLD CREATION PRIVATE LIMITED is committed to take appropriate action to use best endeavours to ensure that the suppliers and contractors are committed for compliance to International Socia Standards.

Annual communications are exchanged with all the supply chain to spread awareness.

DIAGOLD CREATION PRIVATE LIMITED recognizes the need to develop a sustainable, value creating business and is committed to the following:

DIAGOLD CREATION PRIVATE LIMITED is committed to effective environmental management as one of its important corporate priorities, and will focus on the following initiatives:

If you come across any instance of non-compliance or specific deviation from our ethical policy, please feel free to reach us.

Further in case if you are interested to obtain the copy of our sourcing annual compliance report based on OECD guidelines. Please send an email communication to below mentioned email address.